In his State of the Broadcast Industry remarks, NAB President and CEO Gordon H. Smith will highlight 100 years of broadcasters’ commitment to keeping our communities safe, informed and connected, as well as their dedication to delivering trusted and lifesaving information during this unprecedented time.

Also during this session, NAB will honor Jim Henson, the artist, innovator and visionary creator of the Muppets, with the Distinguished Service Award posthumously. The award will be accepted by two of Henson’s adult children who continue to run The Jim Henson Company, Brian Henson, chairman of the board, and Lisa Henson, CEO and president.

And Federal Communications Commission (FCC) Chairman Ajit Pai will join Smith for a discussion on the impacts of the pandemic on the industry and how the FCC is working with broadcasters during this national crisis.

During the program, we will also recognize 10 stations for their tremendous year-round commitment to community service with the Crystal Radio Awards and recognize our Crystal Heritage Award winner, KCVM-FM.

The Digital Leadership Award will be presented to Entercom Chief Digital Officer J.D. Crowley in recognition of his significant role in transforming a traditional broadcast business to succeed on digital media platforms.

Every day of the year, local radio and broadcasters inform their communities, help neighbors in need, provide a lifeline during emergencies and deliver the most trusted news and favorite entertainment. This kick-off session to NAB Show Express celebrates local radio and television stations’ critical role in our communities and their commitment to innovating to deliver their highly valued content to listeners and viewers wherever they are.

This session will be broadcast on the following schedule:

The on-demand version of this session will be posted shortly after the initial airing. 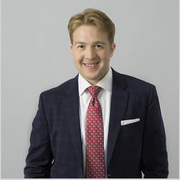 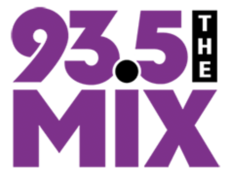 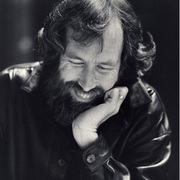 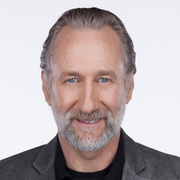 Brian Henson
Chairman of the Board, The Jim Henson Company
Accepting the 2020 DSA on behalf of his late father 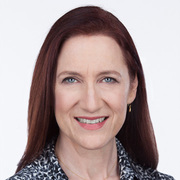 Lisa Henson
CEO and President, The Jim Henson Company
Accepting the 2020 DSA on behalf of her late father 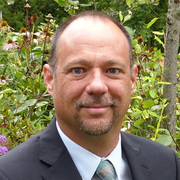 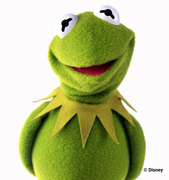 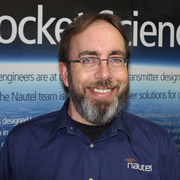 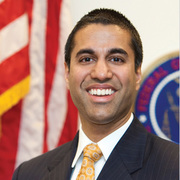 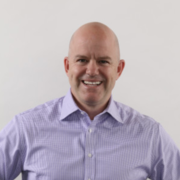 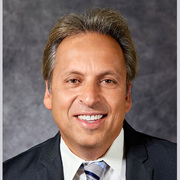 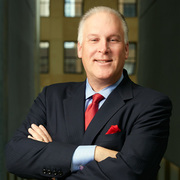